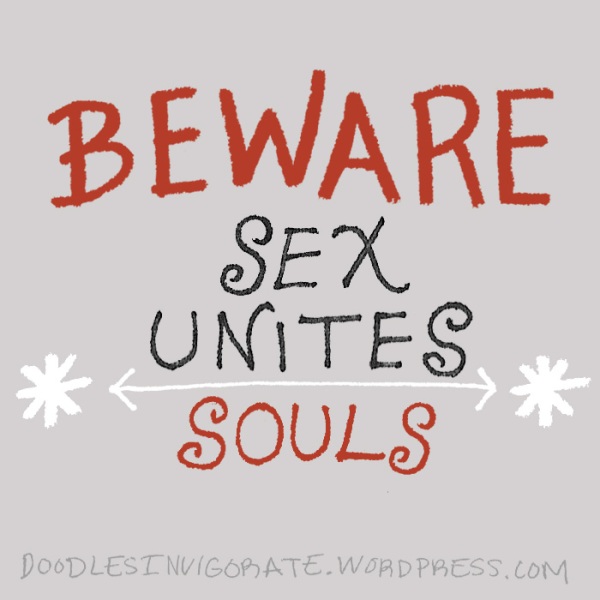 Lets talk about sex baby! This post is for all unmarried people. God created sex for marriage for a reason. When people become intimate they connect physically and spiritually (1 Corinthians 6:16). The more people you have sex with the more soul ties you collect. Some are stronger than others and may be hard to break. I began my celibacy journey because I became tired of being united with men that were not going to stay in my life. Celibacy also keeps you safe from all those nasty viruses floating around. Sex is more than a good orgasm. Beware sex unites souls. Sex at your own risk.