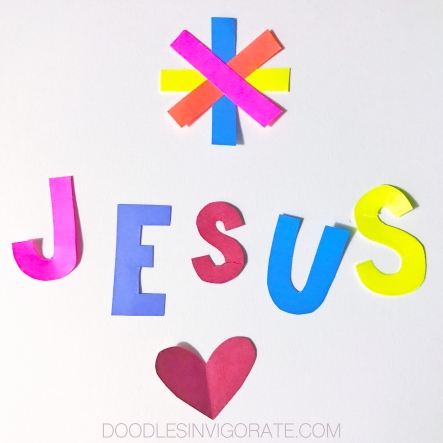 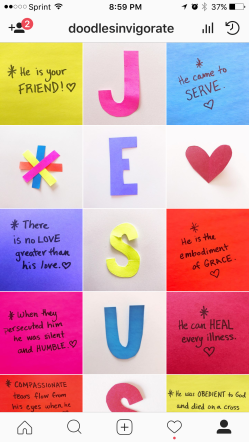 I was so excited about these Instagram posts I had to share it with my blog family. It’s all about Jesus. ❤

Who has believed confidently trusted in, relied on, and adhered to our message of salvation? And to whom if not us has the arm and infinite power of the Lord been revealed? For He the Servant of God grew up before Him like a tender shoot plant, And like a root out of dry ground; He has no stately form or majestic splendor That we would look at Him, Nor handsome appearance that we would be attracted to Him. He was despised and rejected by men, A Man of sorrows and pain and acquainted with grief; And like One from whom men hide their faces He was despised, and we did not appreciate His worth or esteem Him. But in fact He has borne our griefs, And He has carried our sorrows and pains; Yet we ignorantly assumed that He was stricken, Struck down by God and degraded and humiliated by Him. But He was wounded for our transgressions, He was crushed for our wickedness our sin, our injustice, our wrongdoing; The punishment required for our well-being fell on Him, And by His stripes wounds we are healed. All of us like sheep have gone astray, We have turned, each one, to his own way; But the Lord has caused the wickedness of us all our sin, our injustice, our wrongdoing To fall on Him instead of us. He was oppressed and He was afflicted, Yet He did not open His mouth to complain or defend Himself; Like a lamb that is led to the slaughter, And like a sheep that is silent before her shearers, So He did not open His mouth. After oppression and judgment He was taken away; And as for His generation His contemporaries, who among them concerned himself with the fact That He was cut off from the land of the living by His death For the transgression of my people, to whom the stroke of death was due? His grave was assigned with the wicked, But He was with a rich man in His death, Because He had done no violence, Nor was there any deceit in His mouth. Yet the Lord was willing To crush Him, causing Him to suffer; If He would give Himself as a guilt offering an atonement for sin, He shall see His spiritual offspring, He shall prolong His days, And the will good pleasure of the Lord shall succeed and prosper in His hand. As a result of the anguish of His soul, He shall see it and be satisfied; By His knowledge of what He has accomplished the Righteous One, My Servant, shall justify the many making them righteous—upright before God, in right standing with Him, For He shall bear the responsibility for their sins. Therefore, I will divide and give Him a portion with the great kings and rulers, And He shall divide the spoils with the mighty, Because He willingly poured out His life to death, And was counted among the transgressors; Yet He Himself bore and took away the sin of many, And interceded with the Father for the transgressors. 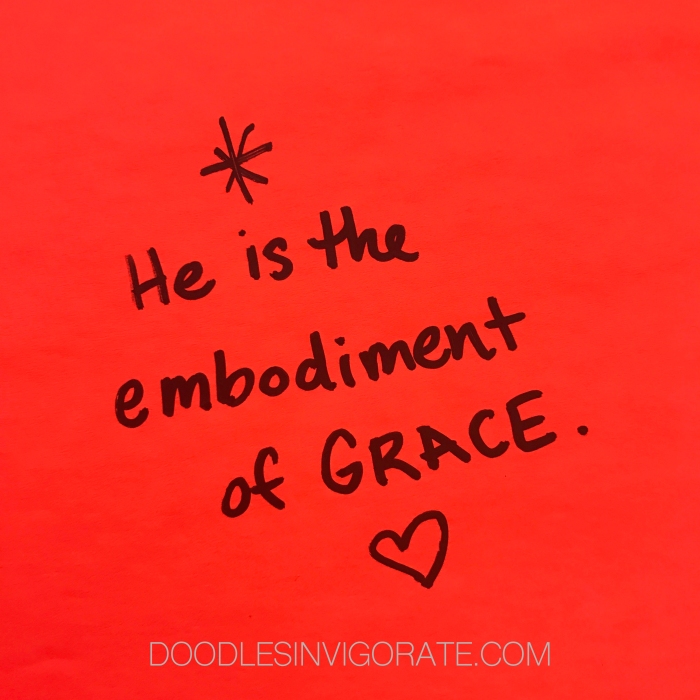 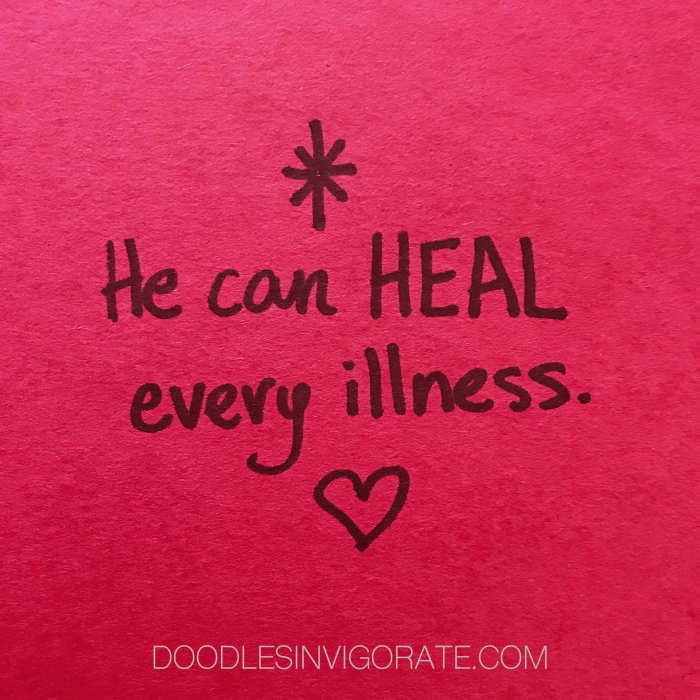 I hope you have enjoyed this colorful study on our friend, Lord, and Savior.